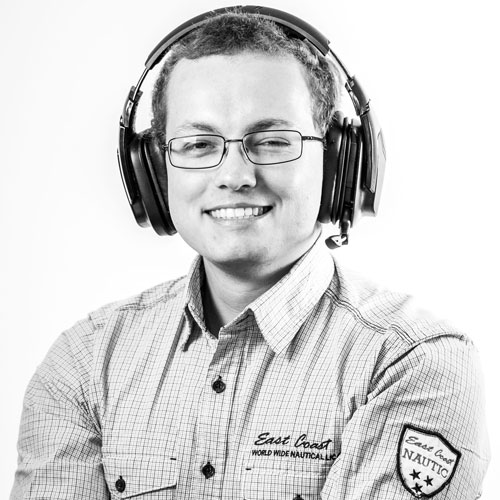 Chris obtained a Bachelor’s degree in Biological Sciences guided by his passion for Eusocial insects. He then continued his studies with a Master’s in Bioinformatics and Modelling at the Université Libre de Bruxelles in 2021.

His interest in computer science appeared even before university. He followed several MOOCs on topics such as programming, machine learning or cloud computing. In addition, he has taken part in several hackathons and personal projects involving data science as well as software development, mainly in Python. During his studies, Chris also represented his fellow students as a class representative. His Master’s thesis aimed to create a rare disease diagnostic tool using machine learning to assist physicians. Using epigenomic data, the solution offers performance similar to the latest tools.

Chris is always available to share his knowledge. Curious and passionate, he has recently interest and expertise in DevOps and MLOps. Chris joined B12 in October 2021 as a DevOps. During his free time, he has been leading an online gaming group for several years now and is an avid hiker.