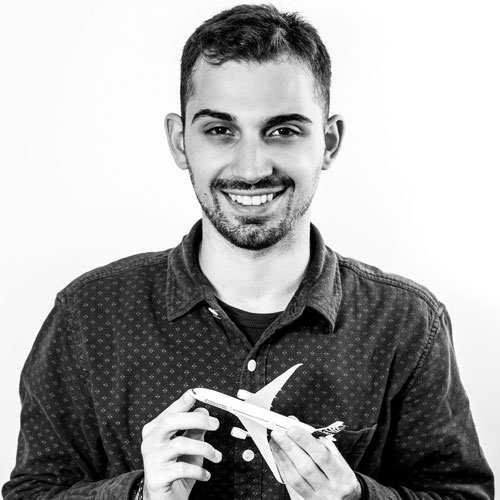 Ioannis graduated from the Imperial College London with a Master’s degree in Aeronautical Engineering in July 2020, after which he completed an Advanced Master’s in Artificial Intelligence at KU Leuven.

While studying at Imperial College, he specialised in flight mechanics and fluid dynamics and interned at Airbus Defence and Space, more specifically the Flight Dynamics Department of the Eurofighter Typhoon. His thesis at KU Leuven focused on using state-of-the-art knowledge in both computer vision and robotics. The objective was to create an explainable vision system for an intelligent autonomous boat, used to transport cargo via inland waterways. During his Master of AI, he also developed a strong interest about the legal and ethical challenges created by this technology.

Ioannis joined B12 as an Analyst Developer at B12 Consulting in September 2021. During his free time he enjoys socialising, reading books, playing basketball and running.