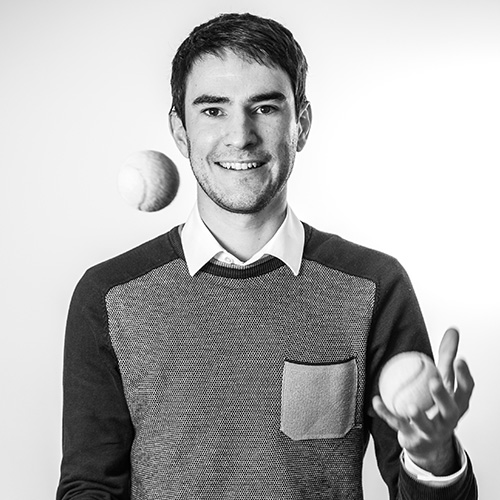 Bryan started his academic journey with a first year of Bachelor in Biomedical Sciences at UCLouvain in 2011. After succeeding, he reoriented himself in Civil Engineering and later switched to Theoretical Physics. He obtained his M.Sc in Physics in 2017 and his Ph.D. in Mathematical Physics from UCLouvain in 2021.

During his research, Bryan studied spatial phase transitions occurring in two dimensional statistical models. An example of such a model is the six-vertex model which was introduced to describe ice. He developed a strong interest for computer simulations during his research, for which he implemented several algorithms to generate random configurations of statistical models and numerically study their statistics.