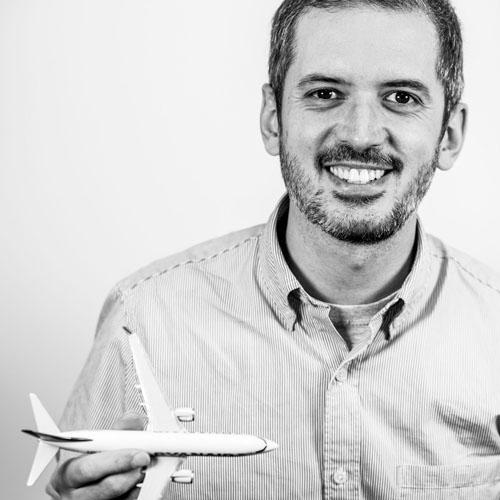 Mihailo obtained his Ph.D. in theoretical particle physics from the University of Kansas (Lawrence, KS, USA)  in 2011. His research career then took him to the Weizmann Institute of Science (Rehovot, Israel), where he completed his first post-doctoral appointment from 2011-2014. From Israel, Mihailo moved to the University of Louvain (Louvain-la-neuve, Belgium) for his second post-doctoral appointment from 2014-2017.

During his research career, Mihailo maintained a broad interest in research topics, ranging from phenomenological studies of new physics at the Large Hadron Collider (LHC at CERN, Geneva)  to searches for the elusive dark matter. His interest in science and research went beyond particle physics, leading him to explore topics like sociological phenomena in scientific communities and new ways to extract information from data in physical chemistry.

Mihailo joined the B12 team in September of 2017 as an Associate, specializing in analytics. In his spare time, Mihailo enjoys cooking, reading, taking his dog on a stroll around Brussels parks and learning how to fly a Boeing 737 on a full cockpit simulator. He is passionate about science, technology, and about understanding how the World works in general.