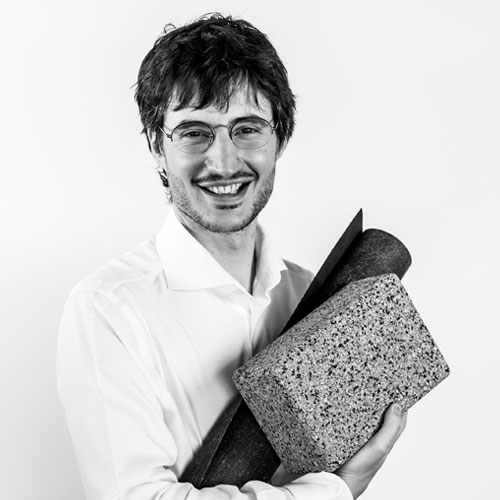 His research focused on the classification of simple totally disconnected topological groups, approaching the problem through the prism of algebraic groups on local fields. Programming has always fascinated him, starting with Visual Basic in his childhood. After his postdocs, he trained himself in different programming languages (C++, Python, Scala, Java) as well as some machine learning techniques.

Thierry joined B12 in December 2020 as an Associate. He goes through phases with his hobbies and is currently a fervent follower of B. K. S. Iyengar inspirational school of yoga.